Sean has been set by Warner Bros for a starring role in Jupiter Ascending, which Lana and Andy Wachowski will direct as their next film. Bean will play Stinger, a Han Solo-type character written older than co-star Channing Tatum. He joins Eddie Redmayne,Tatum and Mila Kunis.

Read more about in on the following articles:

Exclusive Interviews
Behind The Scenes Featurette

UK Premiere - To Be Announced 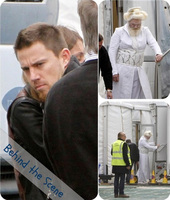 For Photo's with fans go HERE

Filming has started on April 24th, in Ely's Cathedral in Cambridgeshire, UK. Some on set picturest, click for full size 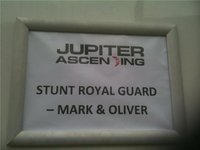 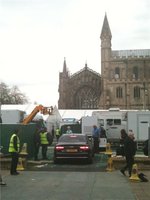 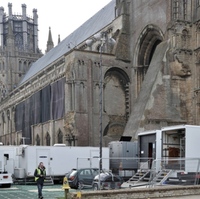 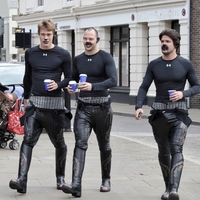 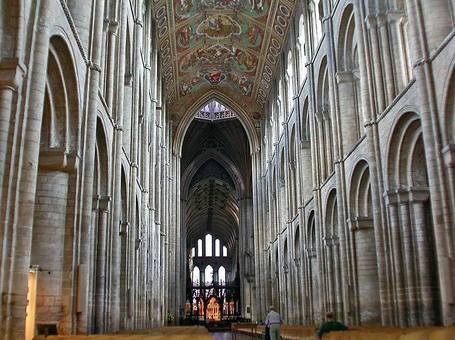