Inside the Wolf's Lair

In 1992, Sean filmed a short sequence for a projected British tv pilot set in Hitler's bunker during the last days of the Third Reich. Sean played Rudolf Hess; Ian Bartholomew played Joseph Goebbels and Miles Anderson was cast as Hitler in Inside the Wolf's Lair. The three-day shoot was directed by Paul Street at Bray Studios. Intended as a psychological study into the Third Reich, the pilot (and projected tv series) didn't get past the development phase and was never picked up.

I was lucky enough to find this short sequence, probably the only recording and bought it. Sean is and looks great in it! 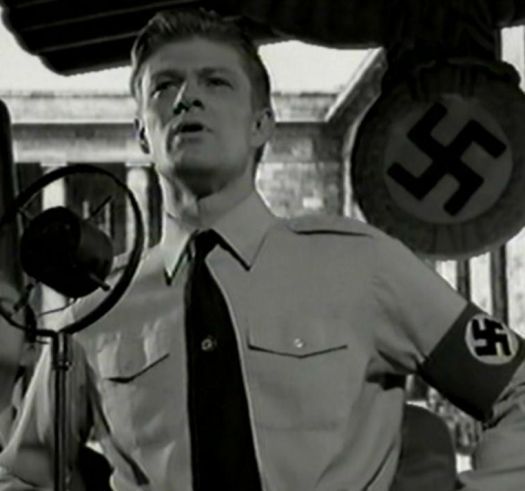 have purchased this film and made these caps. Please don'tpost them anywhere else, at least not without proper credit.